"Yes, I'm angry. Yes, I am outraged. Yes, I have thought an awful lot about blowing up the White House. But I know that this won't change anything," she said in her speech. After Madonna made the comments, White House chief of staff Reince Priebus told Fox News: "One of the singers said she wanted to blow up the White House. I mean, can you imagine saying that about President Obama?" The complete story from the BBC here > Madonna says White House comments 'taken out of context' 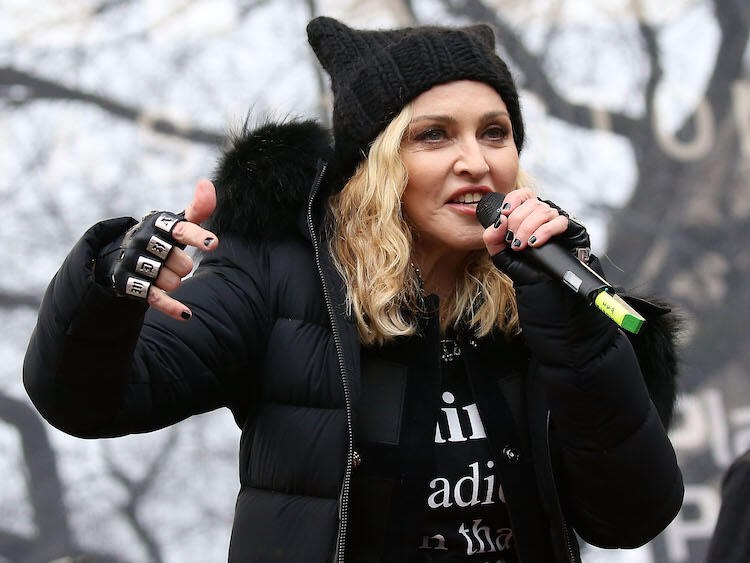